Mark Heggestad
Mark is from the small town of Emmons, MN. Mark is an owner-operator leased to Carrell Trucking, Inc. He pulls stepdeck freight, in all 48 states, running primarily in the eastern half of the United States. He has traveled through all 48 states, as well as 7 Canadian provinces, commercially. He began his driving career in October of 2003. When he is not working, he can be found fishing with his wife, daughter, and son, near Wabasha MN. Mark, is also very active in the Son's of The American Legion squadron in Emmons! He takes great pride in helping with SAL and American Legion, when asked to do Honor Guard for fellow veterans! 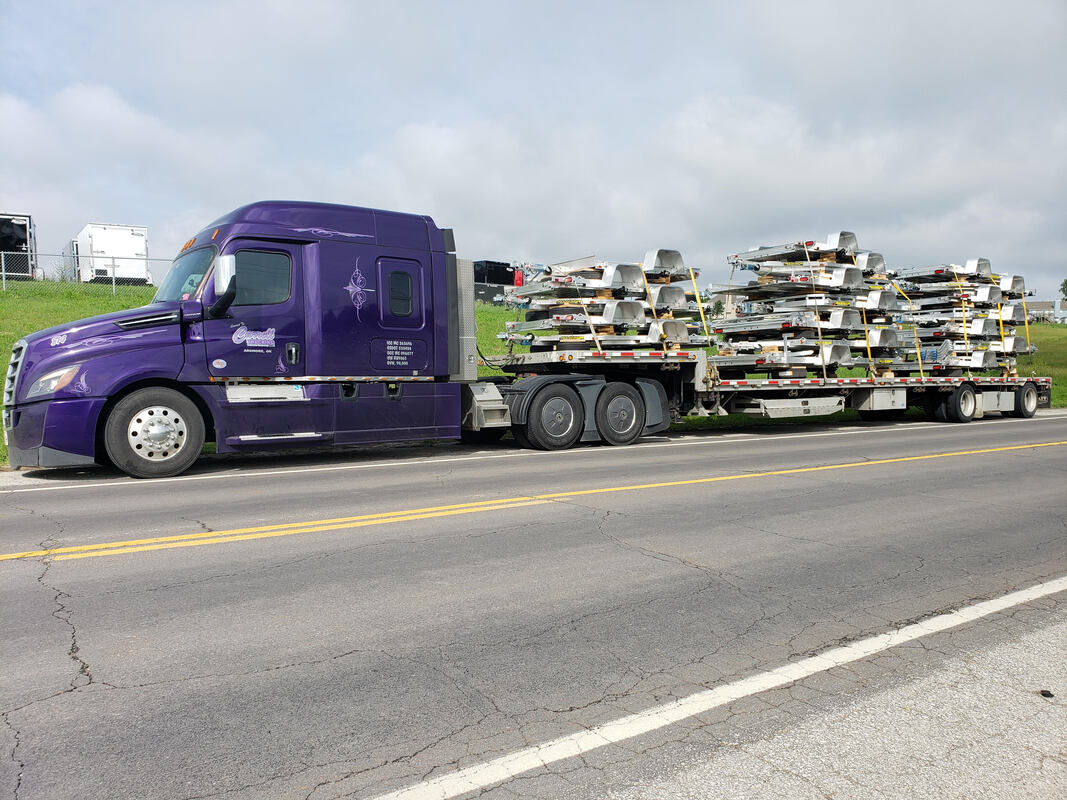