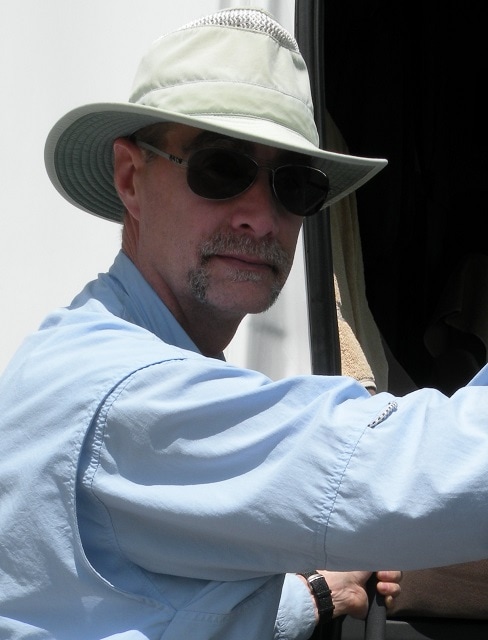 Stephen Halsted
​
Stephen Halsted along with Sandy Goche have been team driving their Freightliner Cascadia straight truck since December 2015 and are currently leased onto Landstar Express America.  Stephen ran as a solo in their old Freightliner starting in August 2012. Prior to trucking Stephen was a computer system analyst building systems for the Department of Defense (DoD) and the private sector.  Stephen graduated from Wilberforce University with a Bachelor of Science degree in Organization Management.  The house (which they do see that often) is in Clearcreek Twp, Warren County, Ohio.

​When not out on the road Stephen enjoys chasing Smallmouth Bass on Lake Erie, shooting his flintlock long guns and surfing the web for ideas to improve things on the truck. 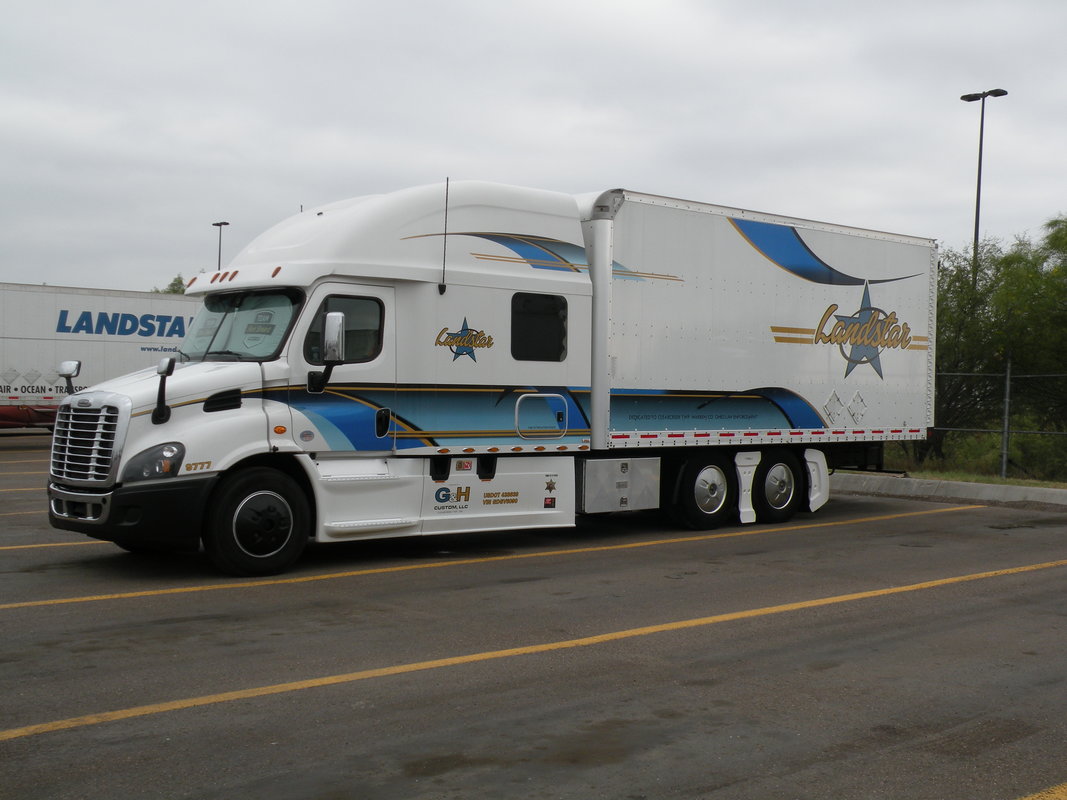 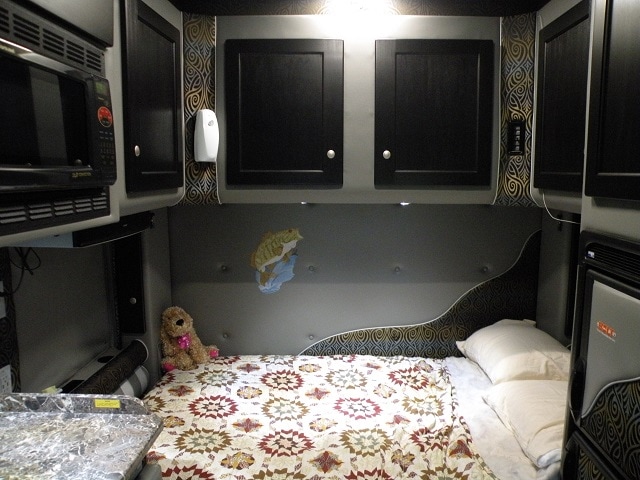