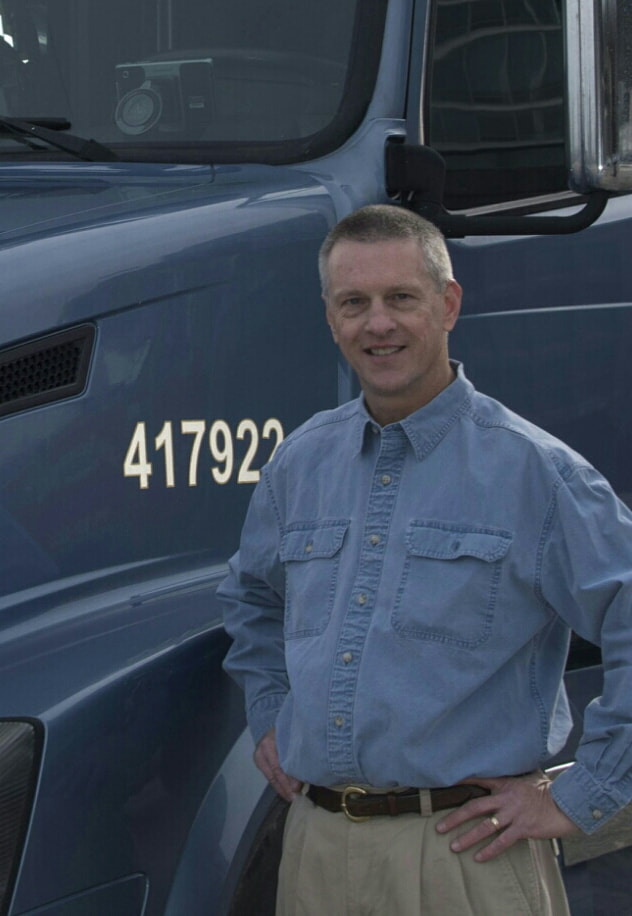 Featured on the back cover of the Rand McNally’s 2017 Motor Carriers’ Road Atlas, Alec was the company’s inaugural beta-tester, evolving into their alpha-product developer. His contributions have been integral in the company’s development of their industry-leading TND line of GPS devices and the recently launched ELD products. He also does product testing and evaluation for several other manufacturers.

Alec completed the Engineering-Liberal Arts Dual-Degree Program at Tufts University receiving B.S. degrees in Chemical Engineering and Geology. Later he pursued an MBA in Finance at New Hampshire College and University of Connecticut before completing an Executive Program in Finance at University of Virginia’s Darden School of Business. He lives with his wife of more than 20 years and their Collie in Stonegate, Colorado; their adult daughter is a physician in Washington State.

Stephen Halsted along with Sandy Goche have been team driving their Freightliner Cascadia straight truck since December 2015 and are currently leased onto Landstar Express America.  Stephen ran as a solo in their old Freightliner starting in August 2012. Prior to trucking Stephen was a computer system analyst building systems for the Department of Defense (DoD) and the private sector.  Stephen graduated from Wilberforce University with a Bachelor of Science degree in Organization Management.  ​
​
Communications:
Greg Huggins 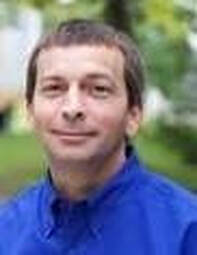 Starting in the late 1980s, Greg began working for a household moving company in Birmingham, AL.  After a few years he became an independent contractor and continued working as an owner-operator for United Van Lines until 2014.  Greg has received numerous awards during his time with the van lines.  ​​In 2014, Greg partnered with Landstar Express America when he leased on with his 2015 Freightliner Cascadia straight truck.
​
Proudly powered by Weebly